5 must do events when celebrating Carnival in Trinidad

Carnival in Trinidad is the biggest, most spectacular masquerade on earth, but how did it start?

Carnival in Trinidad originated with the wealthy French Catholic plantation owners. As a precursor to Lent, they threw fancy masquerade balls to celebrate, before entering the 40-day period of fasting and reflection.

Slaves were not allowed to participate in the masquerade, so they started their own clandestine celebrations, parallel to the plantation owners masquerade balls. They wore costumes and mask to mock and mimic that of their master’s; this they called Canboulay. Canboulay was usually held during the time of harvest and burning of sugar cane. Canboulay in French means, cannes brulees, burnt cane. 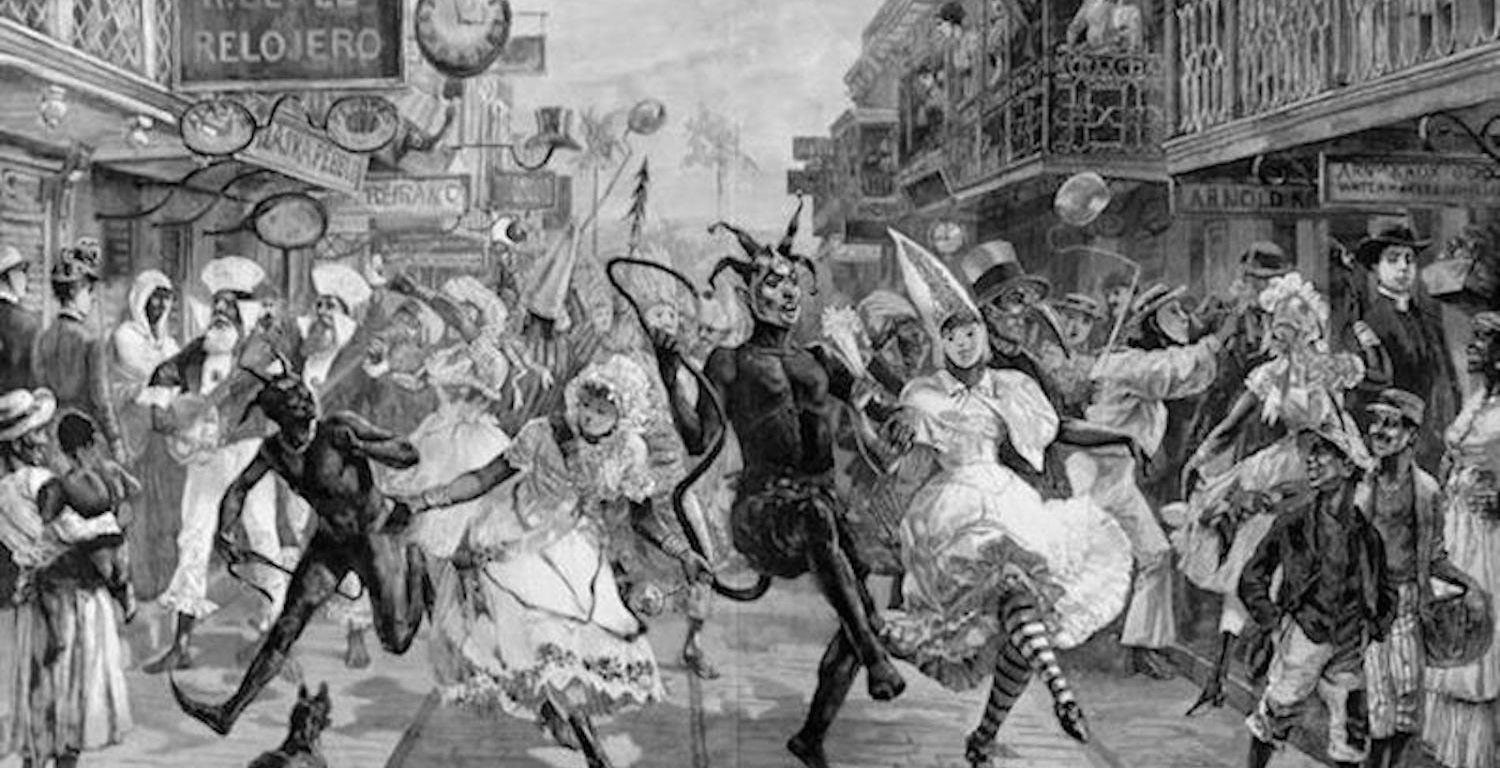 After the emancipation of the slaves in 1838 Canboulay became a symbol of resistance and defiance. What was once hidden became mainstream as the celebrations boldly transitioned to the streets. As more elements of African traditions replaced those of the Europeans; such as, Kalenda – a stick dance (mock fighting) performed by men, the French elites saw it as a threat to their freedom and stigmatized it as savage, carnal and grotesque.

The Canboulay riots erupted in 1881 as the Colonial government tried to stop what was quickly becoming an expression of freedom and rebellion “the British colonial government outlawed drumming, stick fighting, masquerading, African-derived religions (like those of the Orisa faith and the Spiritual Shouter Baptists or Shango Baptists), and even tried to suppress the steelpan,” (https://www.discovertnt.com/articles/Trinidad/The-Birth-Evolution-of-Trinidad-Carnival/109/3/32#axzz6Pmcgi2vO). They were not successful, and Canboulay transitioned over the years into what is now modern-day Carnival.

How has Carnival transitioned to what it is today?
The early iteration of Carnival, Canboulay, had three central elements that are still integral to the celebration of modern-day Carnival, masquerade, music, and steelpan. Despite all efforts, the freed Africans found ways to evolve and keep their celebrations alive:

So now that we know the history, what are the must attend Carnival events?

The King and Queen competition is usually held on the Sunday before Carnival. Each band features a king and queen wearing elaborate costumes. These costumes are splendid in colour, imaginative, and so heavy that they have wheels on them to help with movement. The costumes are paraded in front of a panel for judging, where the best king and queen are crowned. 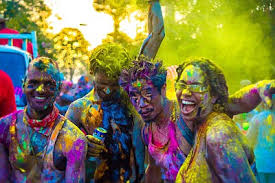 French for Day Break, J’ouvert is the start of carnival season. Its an early morning street party, sometimes as early as 3am. Revelers party in the street in J’ouvert bands or you can just go as a spectator. If you chose to go to J’ouvert be prepared and wear clothes that you don’t mind getting messy. You will absolutely get covered with oil, paint, powder, flour, water and maybe even mud – it’s all part of the J’ouvert experience.

So, you want to jump right in? No better way to do it than to play mass. Playing mass involves joining a masquerade band and dancing in the street with your band. You can choose your band based on costumes, some can be very risqué. Some bands also provide beverages and food. If you decide to play mass, just remember to decide early because although there are lots of bands to choose from, they fill up very fast.

Where do I go party?
If you are in Trinidad for Carnival, you know that there are a lot of parties or (fetes) to attend. There are parties for every budget, you have the all inclusive parties where you must be prepared to pay a premium, cooler fetes for the budget conscious and beach fetes where it’s more of a lime (relax) vibes.

Final thoughts:
Carnival in Trinidad is a party rich in history, culture, and tradition. Its influence is so vast that there are celebrations in Miami, London, and right here in Toronto. In the spirit of Carnival, Durham Carifest is proud to highlight the culture, contributions and tradition of the Caribbean people in Durham. Carnival has something to offer everyone, whether near of far, in Trinidad or right here in your own backyard. Carnival in Trinidad is an event not to be missed, but in the meantime, be sure to check the Carifest website to see when your local Durham Carifest is taking place. You may not be able to go to Trinidad right now, but you can experience a bit of Caribbean Spirit right here in Durham.